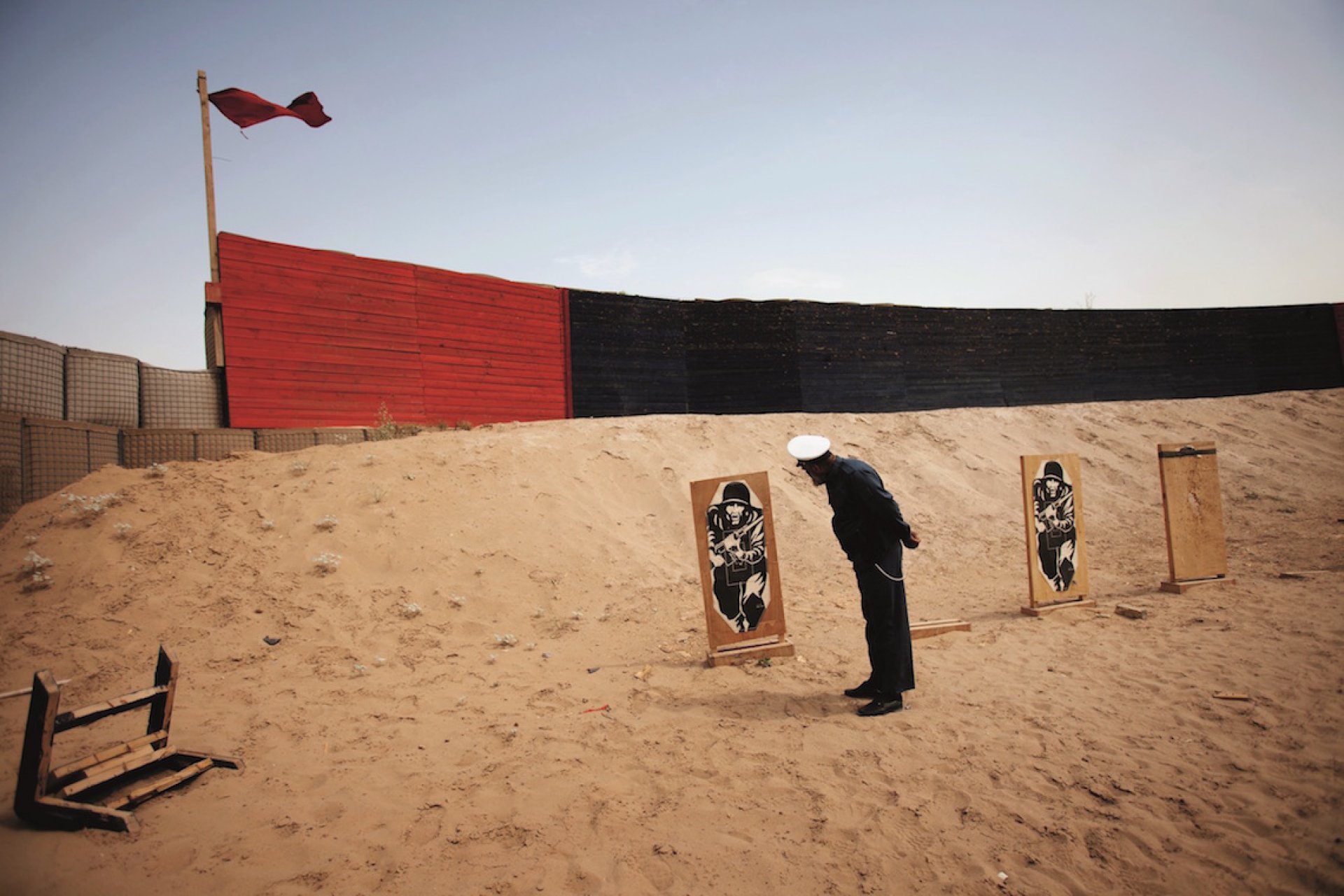 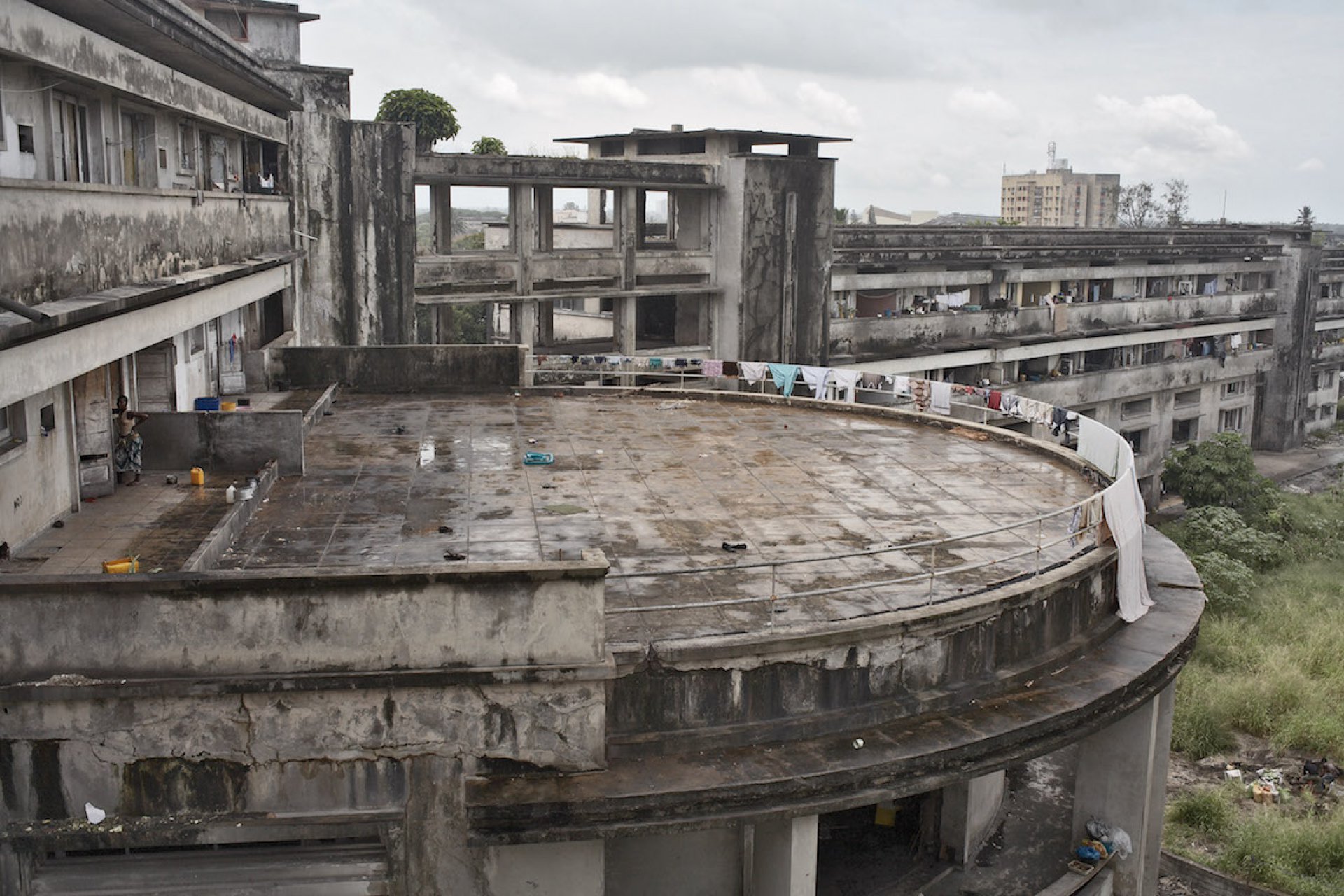 In their lecture Anne Heinlein and Göran Gnaudschun present their latest project "Desertification", for which they dealt with the draggled border areas in the former GDR. "Deserted" reflects with photographs and archive material the far-reaching and dramatic consequences that the construction and guarding of the inner-German border brought for many people in the former GDR.

Is it morally justifiable to work as a photographer in war zones? Why are we all attracted to images of the misery of others? Do photojournalists produce war pornography? Christoph Bangert worked for 10 years as a photographer for international media in crisis areas and often faced a dilemma: On the one hand, he tried to depict events true to his perception, on the other hand, he had to reconcile this with various layers of self-censorship. In his lecture he reports on his experiences.

In an interview with Anne-Marie Beckmann (Director Deutsche Börse Photography Foundation and RAY 2018 curator), South African photographer Guy Tillim gives insights into his work "Avenue Patrice Lumumba", for which he photographed streets and postcolonial buildings in African cities. His pictures show architectural relics that tell of both the visions and the failure of political liberation.

Guy Tillim started photographing professionally in 1986, working with the Afrapix collective. His work as a freelance photographer in South Africa for the local and foreign media included positions with Reuters between 1986 and 1988, and Agence France Presse in 1993 and 1994. His artistic work includes series of political crises in Africa, portraits as well as urban works, which are close to the investigative journalism. He has received many awards including the HCB Award presented by Fondation Henri Cartier-Bresson 2017. His photographs and projects have been exhibited internationally and form the basis of several of Tillim's published books. Guy Tillim works and lives in Capetown

Anne Heinlein studied artistic photography at the Hochschule für Grafik und Buchkunst Leipzig with Prof. Joachim Brohm and Prof. Timm Rautert (diploma) after her education as a photographer.  In 2016 she received the Nachwuchsförderpreis für Bildende Kunst des Landes Brandenburg. Anne Heinlein works as an artist and freelance photographer in Potsdam.

Göran Gnaudschun completed his postgraduate studies in fine arts with Prof. Timm Rautert (master student) at the at the Hochschule für Grafik und Buchkunst Leipzig after his studies of artistic photography with Prof. Timm Rautert (Diploma) 2003. He won numerous prizes including the Rome Prize of the "Deutschen Akademie Villa Massimo" in 2016/17 and received several scholarships.
Wüstungen, a joint work by Anne Heinlein & Göran Gnaudschun, deals with the disappearance of villages and settlements on the former German-German border.

Previous
Back to overview
Next